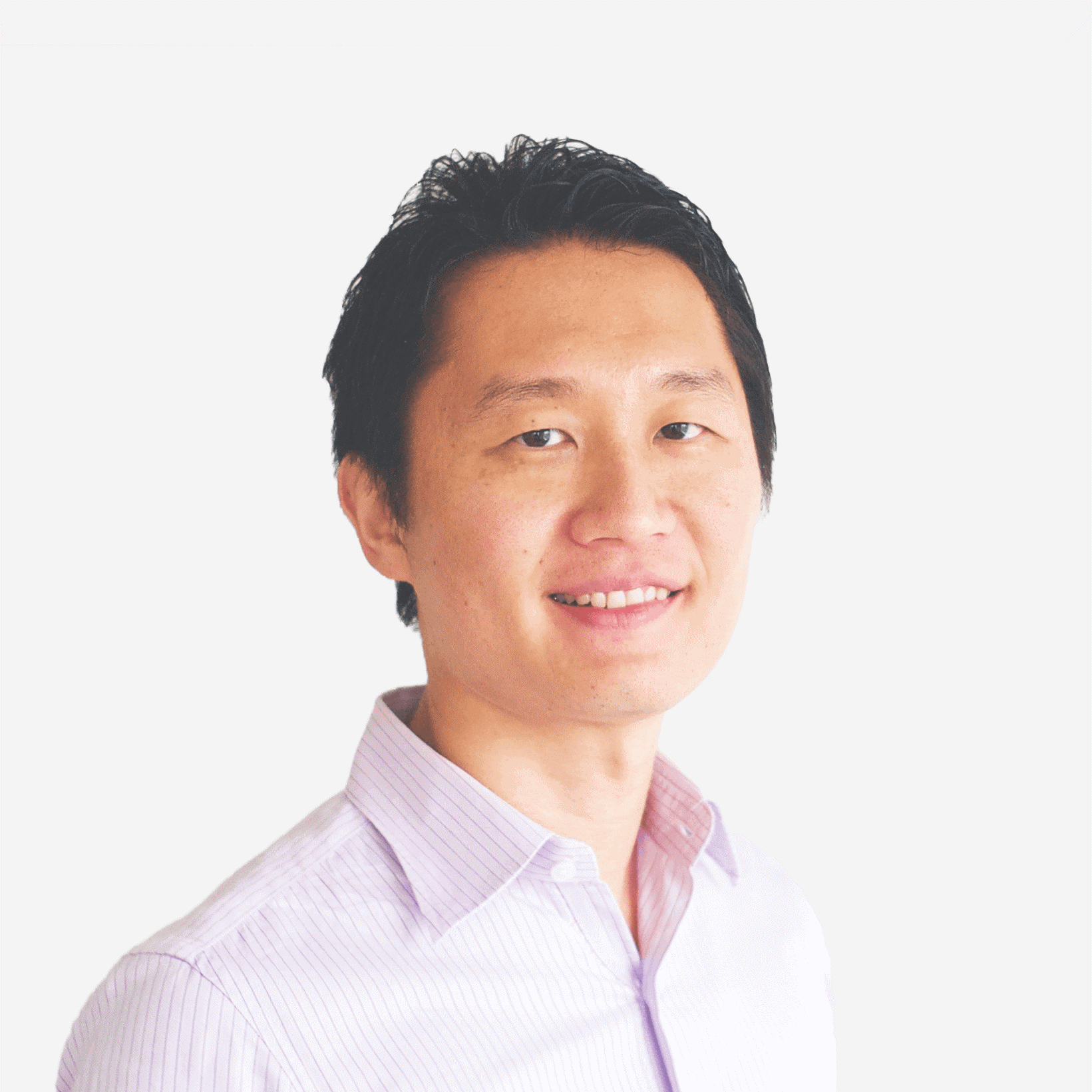 At Gojo, Takao leads corporate planning, strategy setting, and HR. Before joining Gojo, Takao was an Investment Officer at International Finance Corporation (IFC), the private sector arm of the World Bank Group, based in both Washington DC and Jakarta. In his 7 years with IFC, he led investments in microfinance institutions, banks and fintech startups in emerging markets. Before IFC, Takao worked as the Bhutan Prime Minister’s Fellow, developing microfinance regulations and financial inclusion policy to contribute to Bhutan’s Gross National Happiness (GNH). He also worked for 4 years as a management consultant with McKinsey & Company based in Frankfurt and Tokyo.
Takao graduated from Georgetown University, USA, with a Master of Science in Foreign Service and completed his Bachelor of Laws from Kyoto University, Japan.
Takao loves singing, both opera and karaoke. Tennis is his favorite sport. He has authored a book in Japanese, the English translation of the title being; ‘What is true happiness? Thoughts from Bhutan’
Works in: Japan

Sohil graduated from the University of Michigan, Ann Arbor, with a Masters in Finance and completed his under graduation in Electronics Engineering from the University of Mumbai. Before joining Gojo, Sohil was a part of the Aavishkaar-Intellecap Group where he led Intellecap Impact Investment Network, an early-stage angel network focused on making investments in social impact start-ups. In his five years with the group, he led around 35 investments in India and East Africa of which they exited from 6 companies and another 15 companies raised follow-on round of investment.
An Investment Banking professional with over six years of experience in India and US, Sohil previously worked as a Senior Analyst at Bank of America. He was part of the Global Investment Banking team, with a key focus on the healthcare sector, where he was a part of a few billion-dollar M&A transactions. Prior to that, he worked with the investment banking teams at Fortune Financial Services (India) Ltd and Crucible Capital Group in New York.
Apart from being an avid brewer, Sohil is an angel investor in his personal capacity as well. He lives in Mumbai with his family.
Works in: India 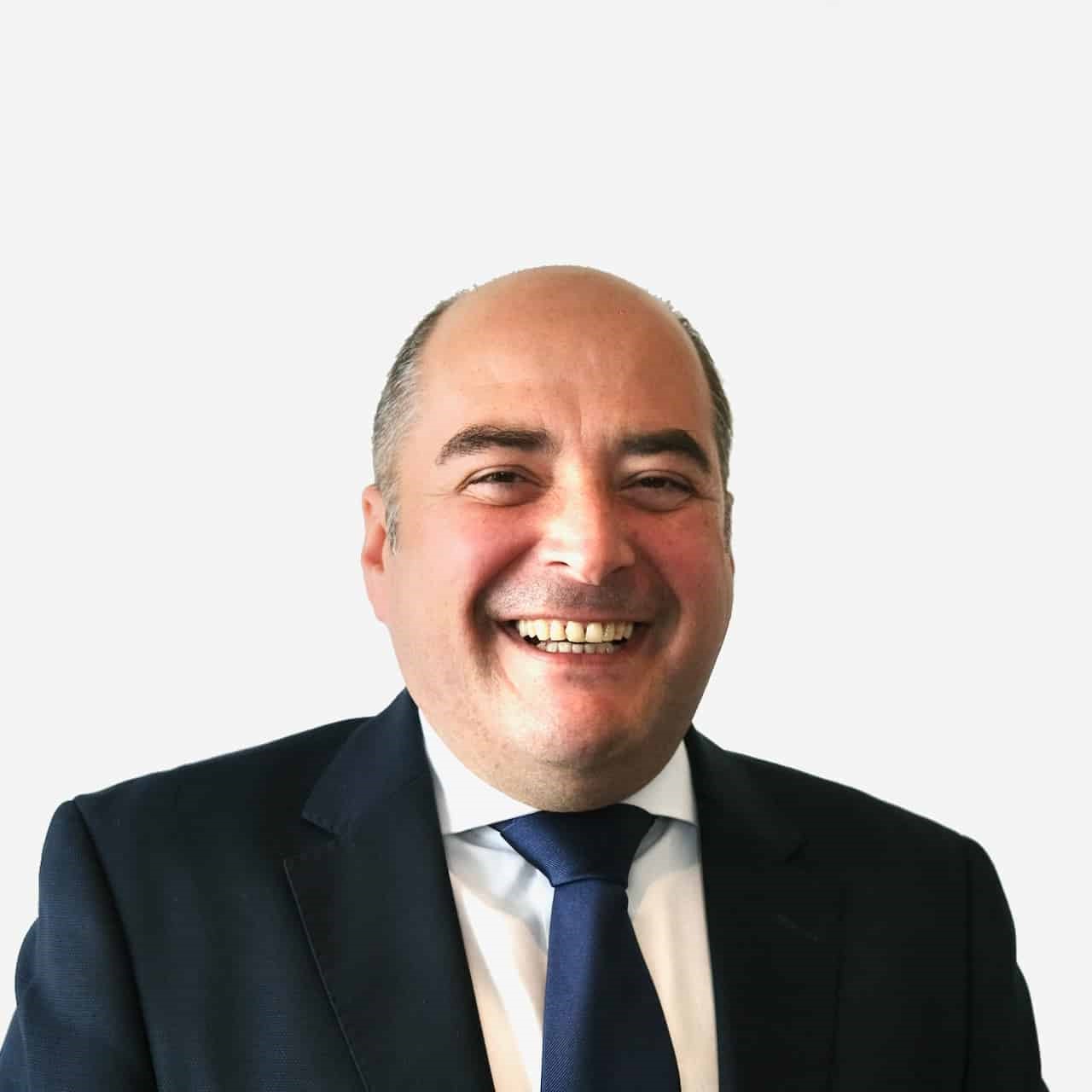 Gürol Sari joined Gojo in June 2020 as our Chief Operating Officer, and oversees the strategic and operational development of our partner institutions. Gürol has extensive leadership experience in retail banking, SME finance, microfinance & financial digitalization, as well as experience in turnarounds of several institutions. He has worked in the banking sector for over 30 years in many countries, including Germany, Austria, Myanmar, Turkey, Albania, Russia, Australia, and Tanzania.
From the start of his career, his interest was drawn towards innovation and impact: Gürol created the first fully automated online credit solution in Germany, easyCredit, which is ranked No.1 today in Germany. Prior to joining Gojo, Gürol worked as Chief Operating Officer of Vision Fund Myanmar, where he developed and implemented a fully digitized microfinance system that provided over 300,000 clients in extreme poverty with access to credit, savings, and education. He currently advises several international banks on digitization and change processes.
Gürol has a creative spirit and is always active. He is passionate about architecture, gardening, handicraft (particularly remodeling houses), and loves to bike and to play tennis. He dreams of sailing with his wife once his two children are independent.
Works in: Germany 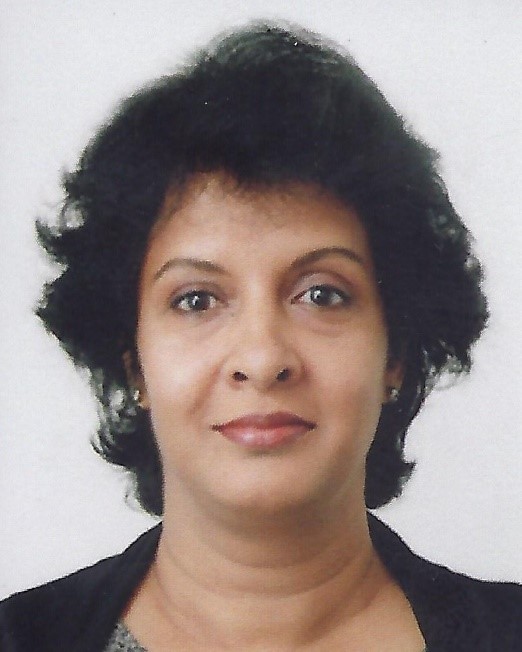 Roshini has extensive work experience in both the financial and development sectors having worked in development banking, investment banking, business consultancy, investment research, microfinance, and SME development.
Roshini has worked with both Sri Lankan and international entities, having begun her career at the National Development Bank of Sri Lanka. After several years at Waldock Mackenzie, the investment banking arm of Sri Lanka’s John Keells Group, she moved on to head the Business Advisory Services division of Ernst & Young Sri Lanka where she worked on diverse assignments with some of Sri Lanka’s largest corporate entities. Thereafter, she served as Vice President at Amba Research, a Sri Lanka based company providing economic, industry and company specific research services to a portfolio of leading international financial institutions primarily in the United States.
After 14 years in the financial sector, Roshini moved into the development field, working with the German Development Agency GIZ for 10 years, first as Senior Microfinance Specialist and later as Advisor – Access to Finance. Her most recent position was as CEO of an institution providing both financial and non- financial services to microfinance institutions.
Roshini has served on the Board of Directors of ECLOF International, Geneva, ECLOF Sri Lanka and Stromme Microfinance Asia. She has also been a consultant on projects at the International Finance Corporation (IFC) and USAid and served as a resource person at the Centre for Banking Studies of the Central Bank of Sri Lanka.
Roshini is a graduate in Economics from the University of London and a Chartered Financial Analyst (CFA).
Works in: Sri Lanka 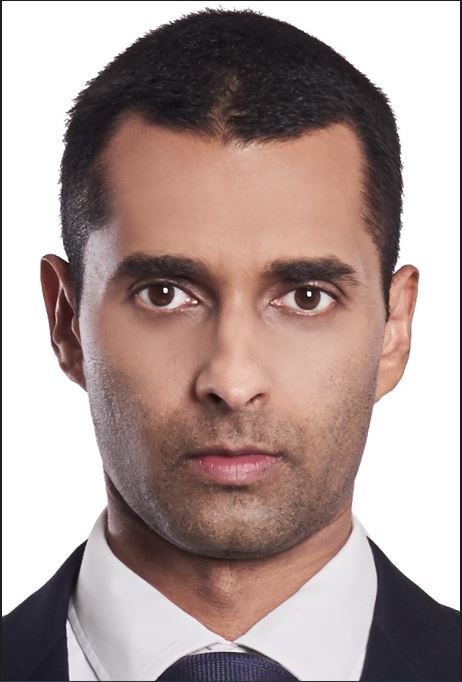 Satish Selvanathan is the Executive Chair at Premium Vegetable Oils. He is a Founder of the Lanka Environment Fund, which provides grants to environmental groups in Sri Lanka seeking to address issues in landscape and marine conservation, waste management and sustainable tourism.
Prior to his current role, Satish was an Ultramarathon athlete and competed in the first 24-hour Spartan Ultra World Championship in Iceland in December 2017.
Before this, he was a Director at Creador, a South-East Asian Private Equity fund, where he led the business turnaround of Asiamet Education Group Bhd. (“AEGB”), a higher education business in Malaysia. He also led the business diligence on Creador’s buyout of the D’Apotic pharmacy chain in Malaysia.
Satish was a Consultant at The Boston Consulting Group (BCG) in New York, where he worked with financial services, consumer and healthcare clients. Before this, he worked on the Structured Credit desks at Barclays Capital and BNP Paribas in London, where he traded Mortgage-Backed and Asset-Backed Securities.
Satish is a CFA Charterholder, has an MBA from Columbia Business School & an undergraduate degree in Engineering, Economics & Management from Balliol College, Oxford. He is a CrossFit Level 1 instructor and is a member of the Southeast Asia Regional Executive Committee of the Young Presidents Organization. Satish is a Climate Reality Leader, where he trained under Vice President Al Gore.
Satish is a frequent contributor to media outlets and institutions such as Roubini Economics and the World Economic Forum.
Satish has studied numerous schools of consciousness and draws his leadership style from the intersections found in Non-duality, Quantum physics, Vipassana and Nichiren Buddhism.
Works in: Malaysia